Preparing for an amazing Ramadan

By Linda McGee As Salaamu Alaikum wa Rahmatullah wa Barakatuh Dear brothers and sisters, The Muslims Women's Association Inc. is continuing to make strives in helping with the devastating recovery in Texas. The MWA would like to thank the community in sincere appreciation in donations towards the Muslims and non- Muslims devastated by the freezing cold weather that occurred in Texas The recovery process is still ongoing. The Muslims Women's Association donated $5,500.00 . Thi
4 views0 comments
Lubna Nisa

Preparing for an amazing Ramadan 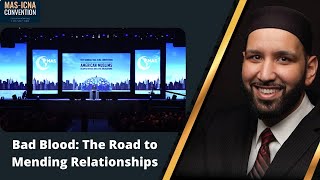